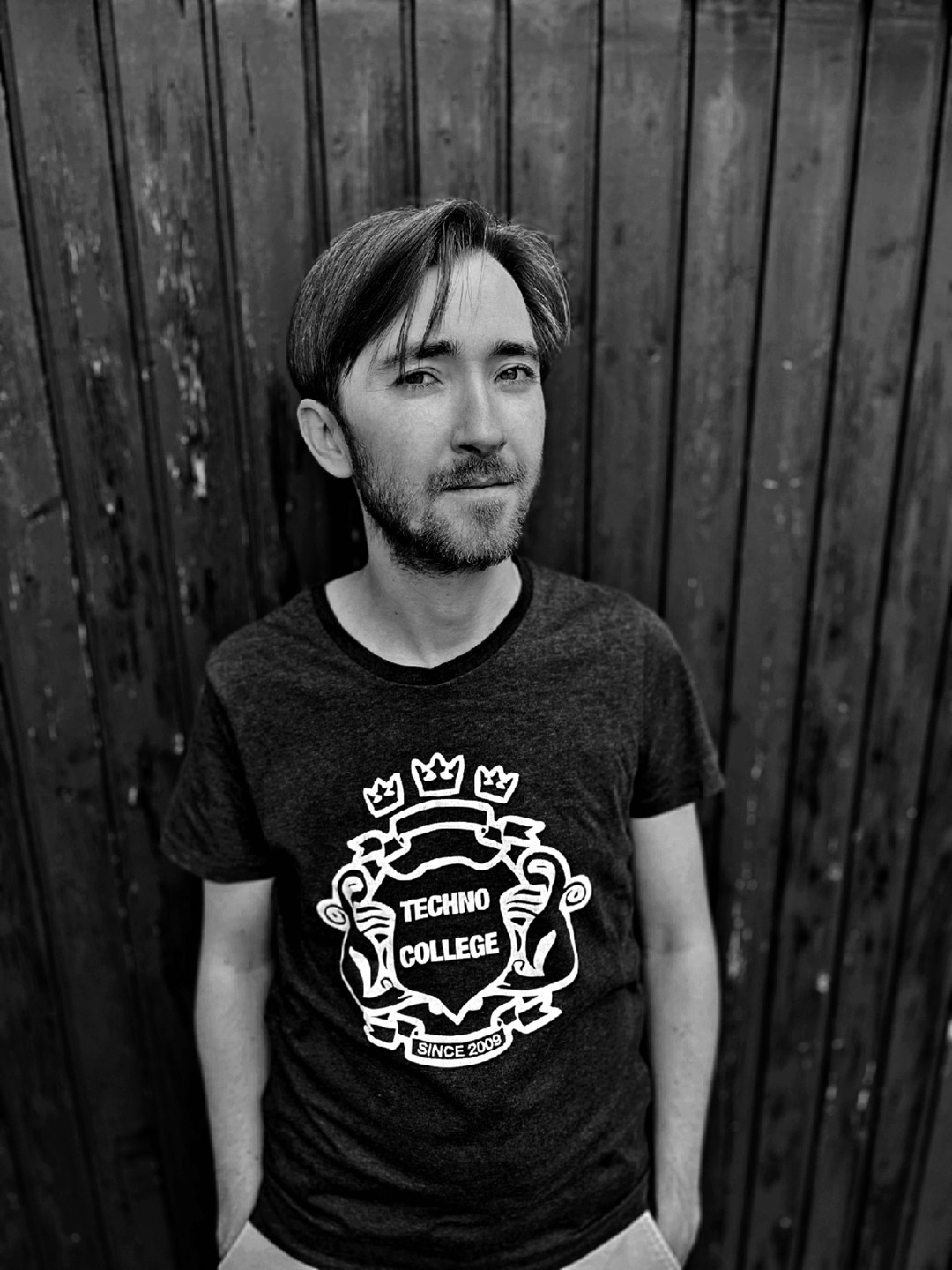 He became a musician as he started to take drum lessons in 1993 at the age of 7. In 1999 he made his first steps into producing and created his first tracks. Beside all genres that accompanied his youth, the electronical music always had been playing only a big role. After he finally went to the first Techno/Electro parties when he was 18 he knew that this will be the field on which he can develop so he started to dig deep the art of electronical music.A few years later he started playing dj-sets on private parties and eventually larger clubs in the Lake of Constance area and began to release several tracks and remixes on different labels. Finally he got an award as best newcomer at the first ‘Bodensee Music Awards’ in 2008.His productions are released on many different labels as his production style varies from Minimal over House to banging Techno.In 2009 he found his own event label Techno College and since then he’s been contributing his own vision of a high quality, non-mainstream club-events to the scene in Konstanz and nobody wants to miss them.He’s also popular for his very innovative remix style. He always supprises the listeners.This is as well the way he performs his DJ sets and Liveacts on stage. He has very high mixing skills and a unique sound selection that let’s the crowd always want to hear more.When he plays his liveacts he’s always experimenting with new sounds and arrangements of his productions that the people never heard before. In special cases he also uses live Drums and Synthesizers that he modulates in a freaky way to give a kind of psychedelic experience to the audience.In conclusion he always puts a smile on the faces of the listeners and dancing crowd and let them have a unique raving experience.